Jerry Buckner is a songwriter, producer and artist who has written, produced or performed on a wide variety of recording projects including the million selling classic 80’s hit “Pac Man Fever”
the “Theme to WKRP in Cincinnati” and the title track to the hit Disney movie, “Wreck-It Ralph.”

As a keyboardist and arranger, Jerry has scored original music for television and motion picture soundtracks along with jingles for a variety of commercial clients including Coke, Papa John’s, Direct TV and Waffle House.

In 2012 he co-produced and performed the title track to the hit Disney movie “Wreck-It Ralph” which received numerous awards including Critic’s Choice for “Best Movie”, Annie awards for “Best Movie” and “Best Soundtrack” and was nominated for an Oscar. 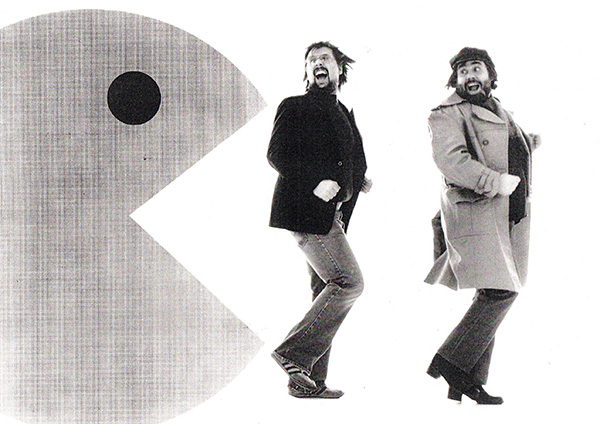