SFGE is excited to partner with Meeple Madness to run our first Magic: The Gathering Event. This tournament will be a Mystery Booster: Convention Edition! Tournament and will take place on Sunday August 22, 2021.
Entry Fee: $45 (must also have SFGE membership)
Max Players: 64
Sign-In begins on Sunday August 22nd at 10:00am, with Drafting starting at 11:00 AM.  This three round event is expected to last until approximately 3:00 PM. (See schedule)
This Magic: The Gathering tournament is being hosted by Meeple Madness. In addition to the entry fee, an SFGE membership (weekend or daily) is required to compete in the tournament.  Players will receive 3 sealed packs of the newly released Convention Edition of Mystery Boosters.  Prizes will be awarded in a pack-per-win format – each player who wins their match each round will be awarded one Mystery Booster Pack.  A player who wins all three rounds would win a total of 3 Mystery Booster Packs in addition to the 3 they used to draft in the event.
In addition to the Mystery Booster Prize packs, Top players will receive an official promo pack from a recent Magic: The Gathering set.  Additionally, any players who lose all three rounds will receive an official promo pack from a recent Magic: The Gathering set as a ’thank you’ for participating.
What is Mystery Booster? It’s an awesome experience with the feel of a “Chaos Draft” that uses multiple Magic Draft Boosters from different releases but bundles the cards and variety you’d experience into one amazing package. The set itself contains a whopping 1,670 reprints from across the game’s history (see below for the full list), plus 121 copies of something new and surprising—R&D Playtest cards you won’t find anywhere outside of Mystery Booster: Convention Edition. There are so many cards packed into the possibilities, you could fill an entire eight-person draft and not see the same card twice. READ MORE 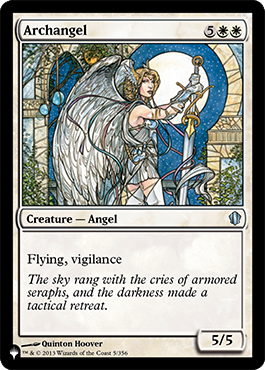 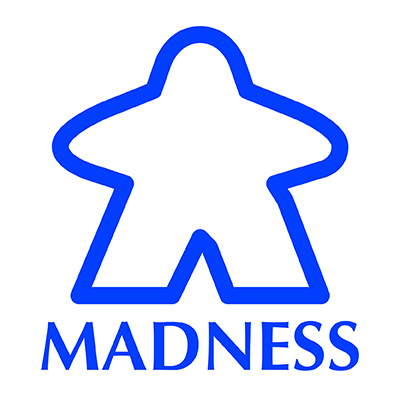