The Southern-Fried Gaming Expo is all about fun, but a little competition never hurt anyone. Listed below, please find more information regarding individual video game tournaments during the weekend. Events may require advanced signup, but all events are included with your regular membership price unless noted. 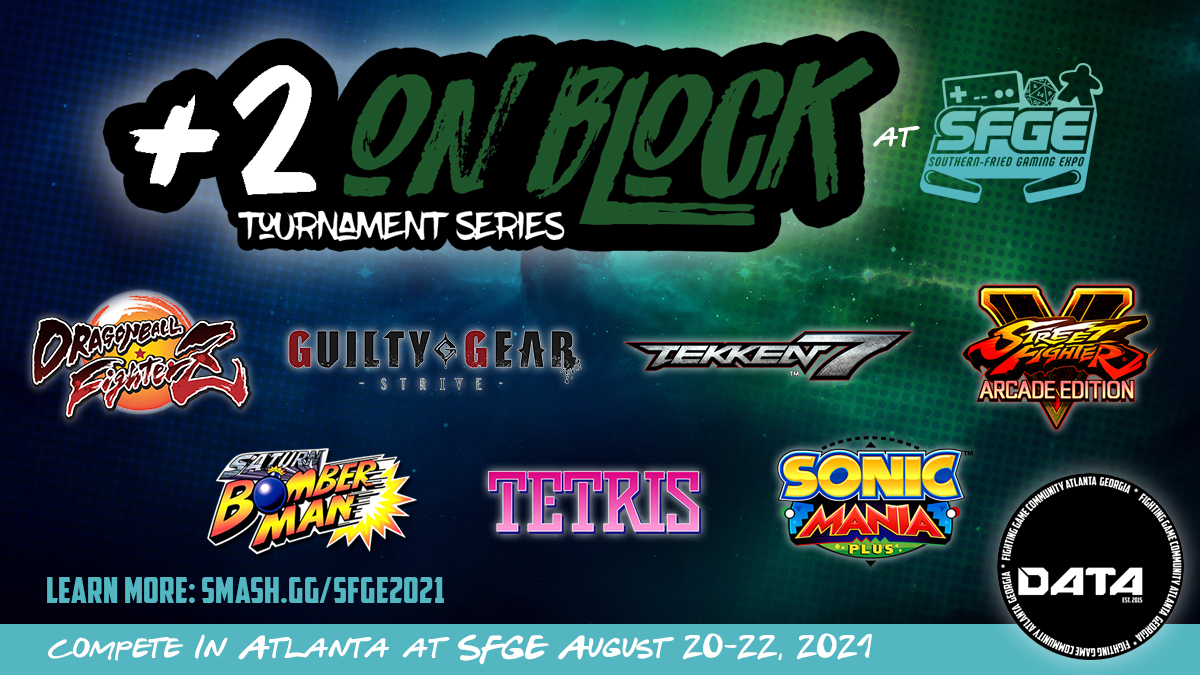 We’re happy to partner with DATA FGC to bring many top-notch fighting game tournaments to Southern-Fried. With 20 PS4s, 6 Nintendo Switches, retro consoles and their +2 On Block programming, there will be tons of competition all weekend long. (Tournaments are free to enter except those listed with an entry fee). 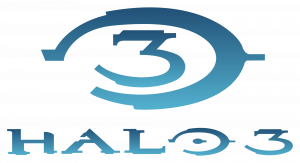